What Are the Main Functions of the Car Clutch Disc?

Ⅰ. About the car clutch disc

Ⅱ. What are the main functions of the car clutch disc?

2. Prevent the transmission system from overloading. When the car brakes in an emergency, if there is no car clutch disc, the engine speed will drop sharply due to the rigid connection with the transmission system. Therefore, all moving parts will produce a large inertial torque (the value may greatly exceed the maximum torque issued by the engine when it is working), and the load caused by the drive system exceeds its carrying capacity, resulting in mechanical damage. With the automobile clutch disc, the relative movement between the movable part and the moving part of the automobile clutch disc can eliminate this danger. And in order to achieve better results, some people choose the custom clutch disc.

3. Achieve smooth shifting. To adapt to changing driving conditions during the driving of a car, the transmission system often needs to change different gears. The automobile clutch disc realizes the gear shifting of gear transmission. Generally, it is to move the gear or other gear mechanism to start the transmission of the original gear-pair, and then make the other gear pair enter the work.

How Often Should Engine Clutch Plates Be Changed? How Long Will It Take?

Clutch Cover is the Clutch of Automobile Clutch

Can the Automobile Clutch Pressure Plate Be Adjusted? What Are the Common Faults?

The Clutch Pressure Plate is the Main Part of the Clutch 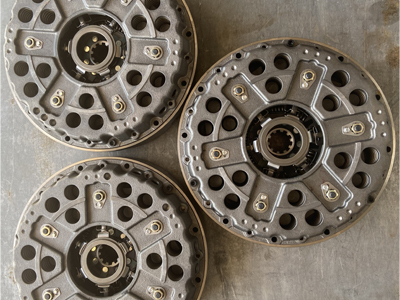 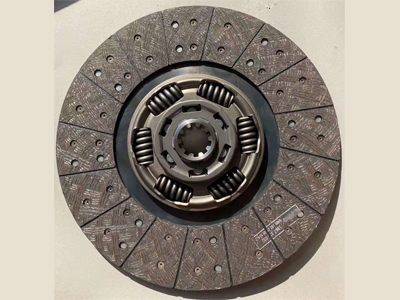 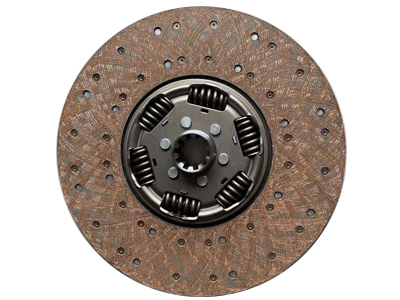