Clutch Cover is the Clutch of Automobile Clutch

The clutch cover assembly is one of the components of the clutch assembly. The clutch assembly is as follows: clutch driven plate assembly, clutch pressure plate and cover assembly, release bearing and flywheel. The automobile clutch cover is generally a 120° or 90° rotationally symmetrical plate shell stamping structure, which is connected with the flywheel by bolts. The clutch cover is a load-bearing member with a relatively complicated structure and shape in the clutch, and the pressing force of the pressing spring is ultimately borne by it.

1. The auto clutch cover is the clutch of the car clutch

2. The role of auto clutch cover

How to Choose the Car Clutch Plate? What Are the Precautions for Choosing It?

What is Clutch Pressure Plate? 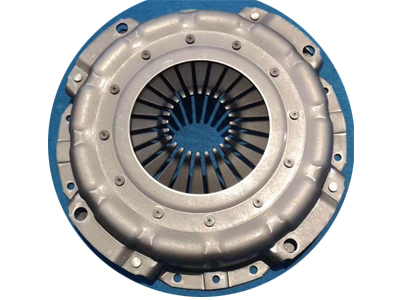 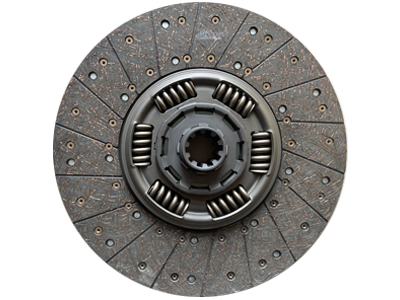 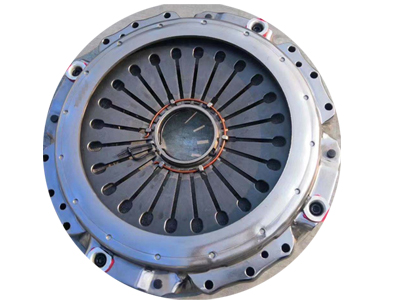