Under normal circumstances, the transmission and the clutch are connected together, and only when all aspects work together can they play the role of brake separation.

When you want to replace the clutch cover and pressure plate, you need to remove the manual transmission assembly first, so that the connection end of the clutch can be in a loose state, which is convenient for the subsequent disassembly of the clutch components.

The release fork is a device that separates the clutch crankset and the flywheel, and the release bearing is a device used to separate the clutch and transmission. Both are very important and are related to the user's driving safety.

If you do not pay attention to the installation and disassembly, it is easy to cause economic losses. After removing these two devices, the flywheel and the auto clutch plate can be released from the controlled state.

Only in the case of ensuring smooth sliding, it can function normally. Lubrication is also for the installation of the friction plates of the clutch plates in the later stage, which can not only play a role in positioning, but also facilitate the completion of subsequent steps.

Accoring to China clutch cover manufacturer, Apply lubricating oil on the splines of the clutch disc to enhance the sliding effect and consolidate the equipment as a whole. After that, insert the clutch positioning tool and the clutch friction plate into the flywheel assembly to complete the installation process.

The following relevant steps should be completed one by one according to the steps of disassembly. The steps cannot be reversed. Only by completing the disassembly and installation in sequence, can the correct clutch plate replacement effect be achieved.

In short, the correct steps to replace a truck clutch plate are usually these five steps. Each step has related technical requirements, and the relevant processes must be completed in detail, otherwise it may affect the overall installation effect and have an impact on subsequent use.

The Clutch Pressure Plate is the Main Part of the Clutch

The Composition and Main Function of Auto Clutch Cover

How Often Should the Auto Clutch Plates of Trucks Be Changed?

What Are the Main Functions of the Car Clutch Disc? 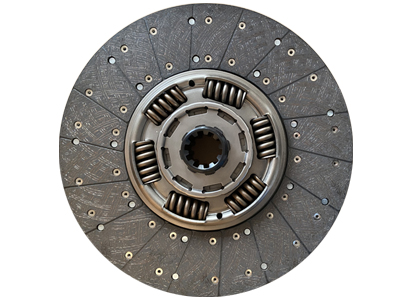 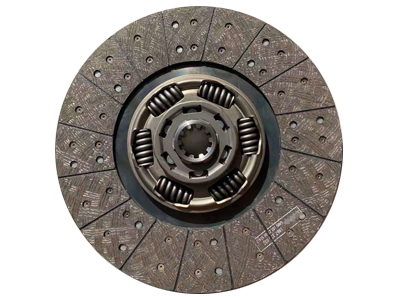 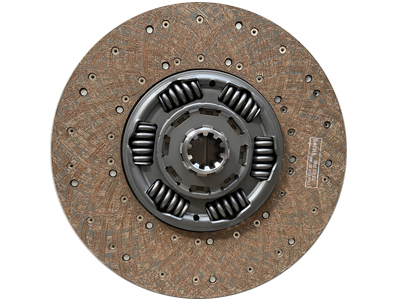