1. Check whether the free stroke of the clutch pedal is too large and adjust it.

2. Check whether the height of the separation lever is consistent and too low. Move the release fork under the car so that the front end of the release bearing lightly rests on the inner end face of the release lever, and turn the clutch for a turn to check.

5. For the clutch of hydraulic transmission, in addition to the above inspections, it is also necessary to check whether the brake fluid is lacking, whether the pipeline leaks and the air in the hydraulic system is discharged.

Ⅳ. Have you understood the working condition of the clutch plate?

Make sure that the truck is stopped before the truck starts smoothly. If the engine and the transmission are rigidly connected, once the gear is engaged, the truck will rush forward because of the power.

Not only will it cause damage to the parts, but also the driving force will not be enough to overcome the huge inertial force generated by the forward thrust of the truck, causing the engine speed to drop sharply and stall.

If the clutch is used to temporarily separate the engine and the gearbox at the start, and then the clutch is gradually engaged, because there is a slippery appearance between the active part and the driven part of the clutch, the clutch can be transmitted out. The torque gradually increases from zero.

The driving force of the truck is also gradually increased, and then the truck starts smoothly. The so-called clutch plate means that the excess power is transmitted by using "off" and "on".

The clutch is composed of a conflict plate, a spring plate, a pressure plate and a power take-off shaft. The clutch plate is placed between the engine and the gearbox, including the excessive driving force and torque transmitted to the driving wheel by the vehicle under different driving conditions, which belongs to the powertrain. into the field.

Precautions for Clutch Plate Use

How to Judge Whether the Car Clutch Plate Should be Changed

Can the Automobile Clutch Pressure Plate Be Adjusted? What Are the Common Faults? 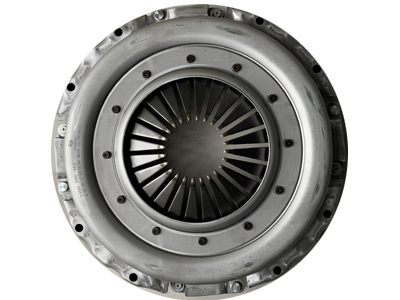 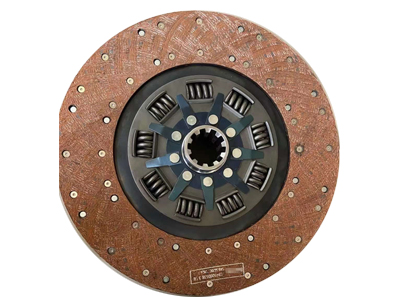